High place of spiritual and intellectual influence known throughout the world, the « Saint-Sergius Hill » is a place of healing, testimony, acquisition and transmission of knowledge.

Home to the only institute of Orthodox theology in Western Europe, the Saint-Sergius Hill, through its particular history, its anchorage in the city of light and the unceasing work of the generations which succeed one another there has contributed decisively to the renewal of theological thought of the 20th century. Universal place of exchange and openness, it has been and remains the place par excellence of the encounter between the Christian East and West. The hill's ambition is to be a center of influence for Orthodox culture in its diversity, by highlighting its rich architectural, artistic and documentary heritage, consisting of a Russian-style church formerly Lutheran, an institute with rooms for training cycles, association meetings and conferences, and a library open to students and researchers. Anxious to respond to the questions of the contemporary world through diverse reflection, both rooted in Tradition and fully creative, the Saint-Sergius Hill must pursue its mission; to this end, it needs human, material and financial support. 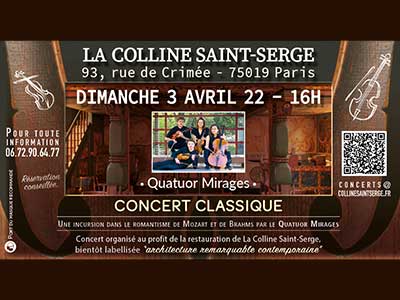 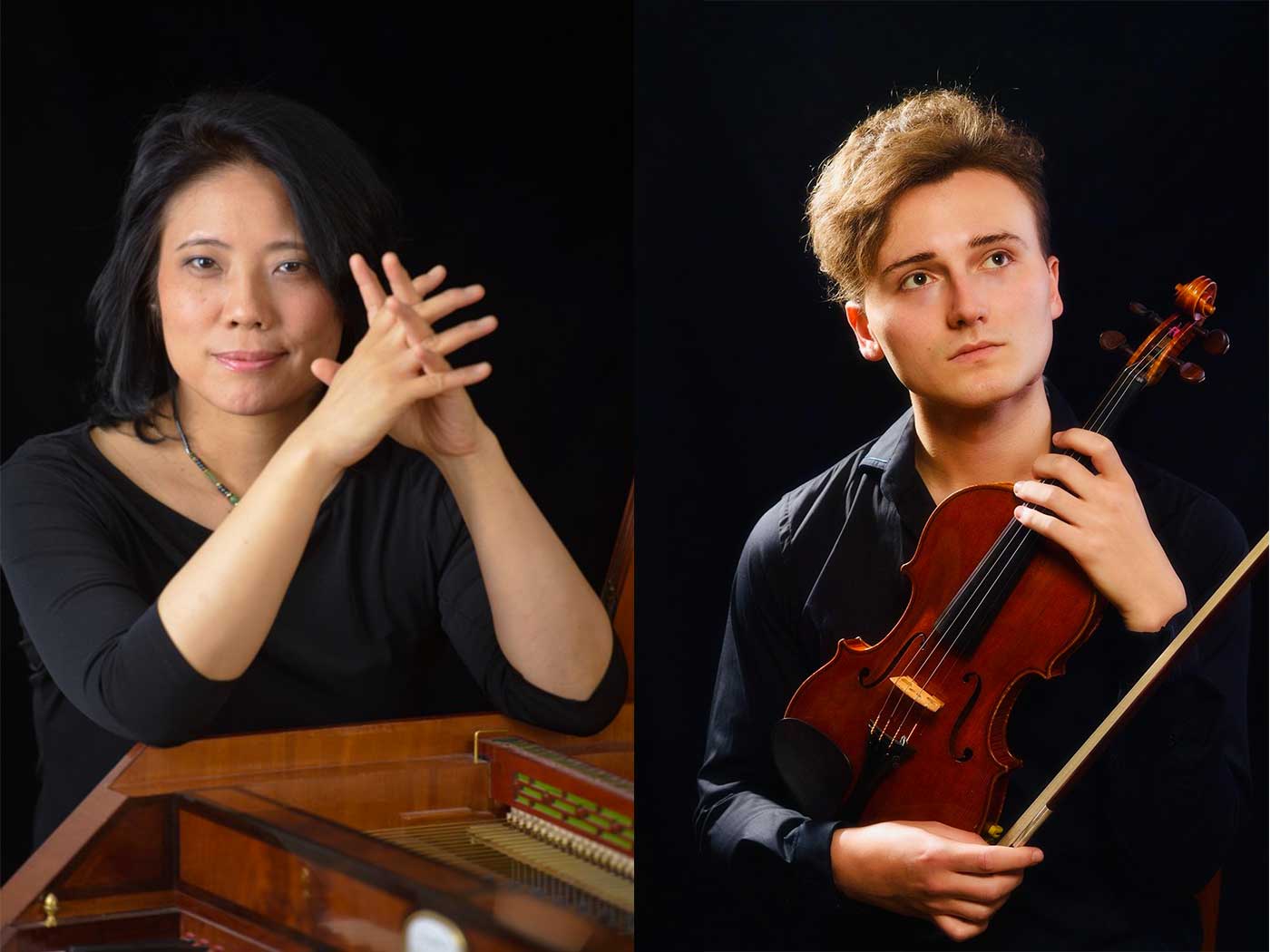